SMM201 - Speed Up Your Workflow with Articulate 360

Articulate knows that eLearning developers face big challenges. You’re asked to create engaging courses for any device, develop gorgeous eLearning on a budget, work with stakeholders, and continuously grow your skills. Articulate 360 was built to address all of these challenges and help you get more done. It includes everything eLearning developers need for course creation in one simple subscription.

In this session you’ll discover how all of the apps and resources in Articulate 360 work together to speed up your workflow. We’ll show you how to create content quickly and easily with Storyline 360 and Rise 360, source assets from Content Library 360, and streamline the review process with Review 360.

In this session, you will learn: 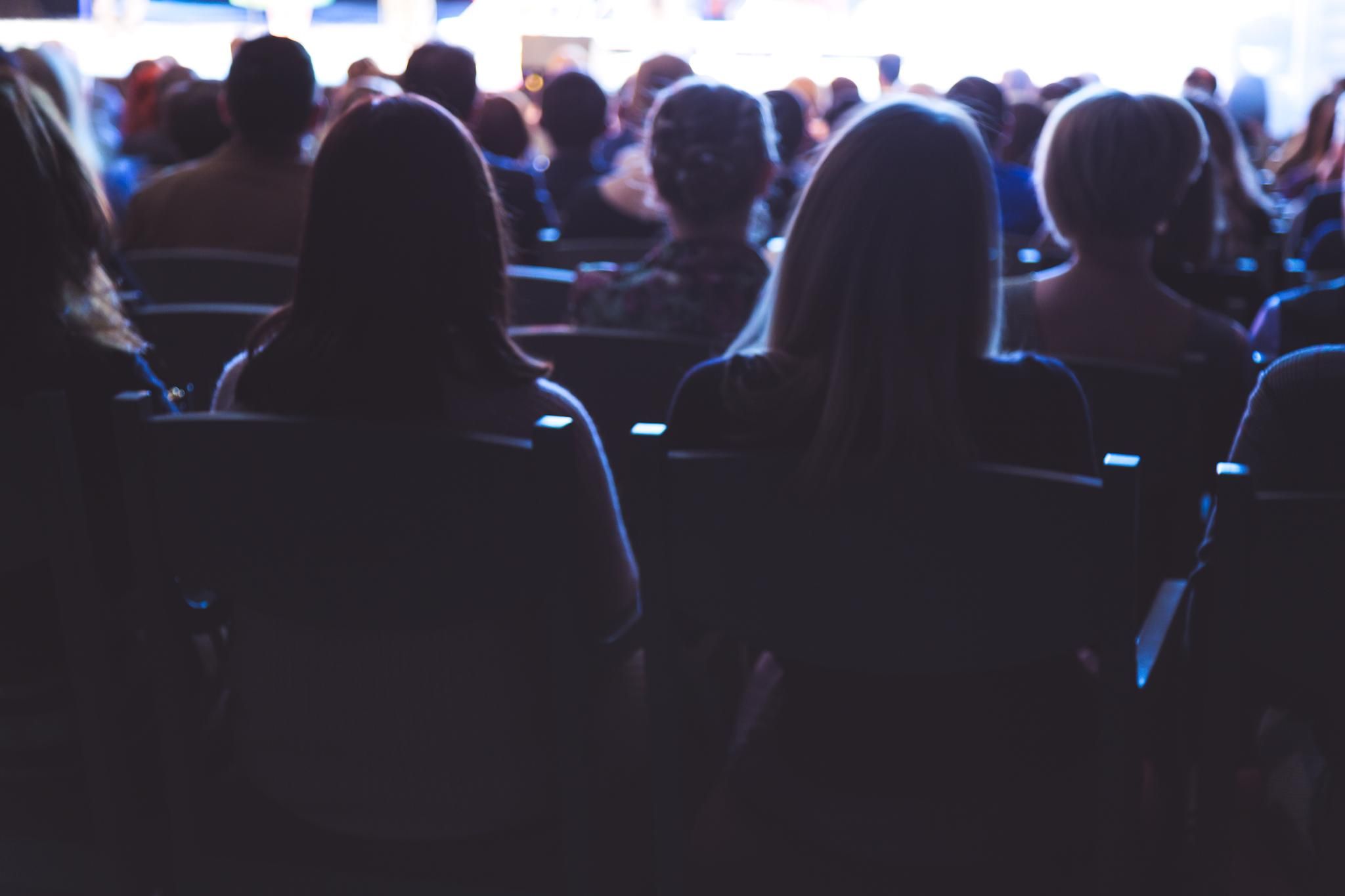 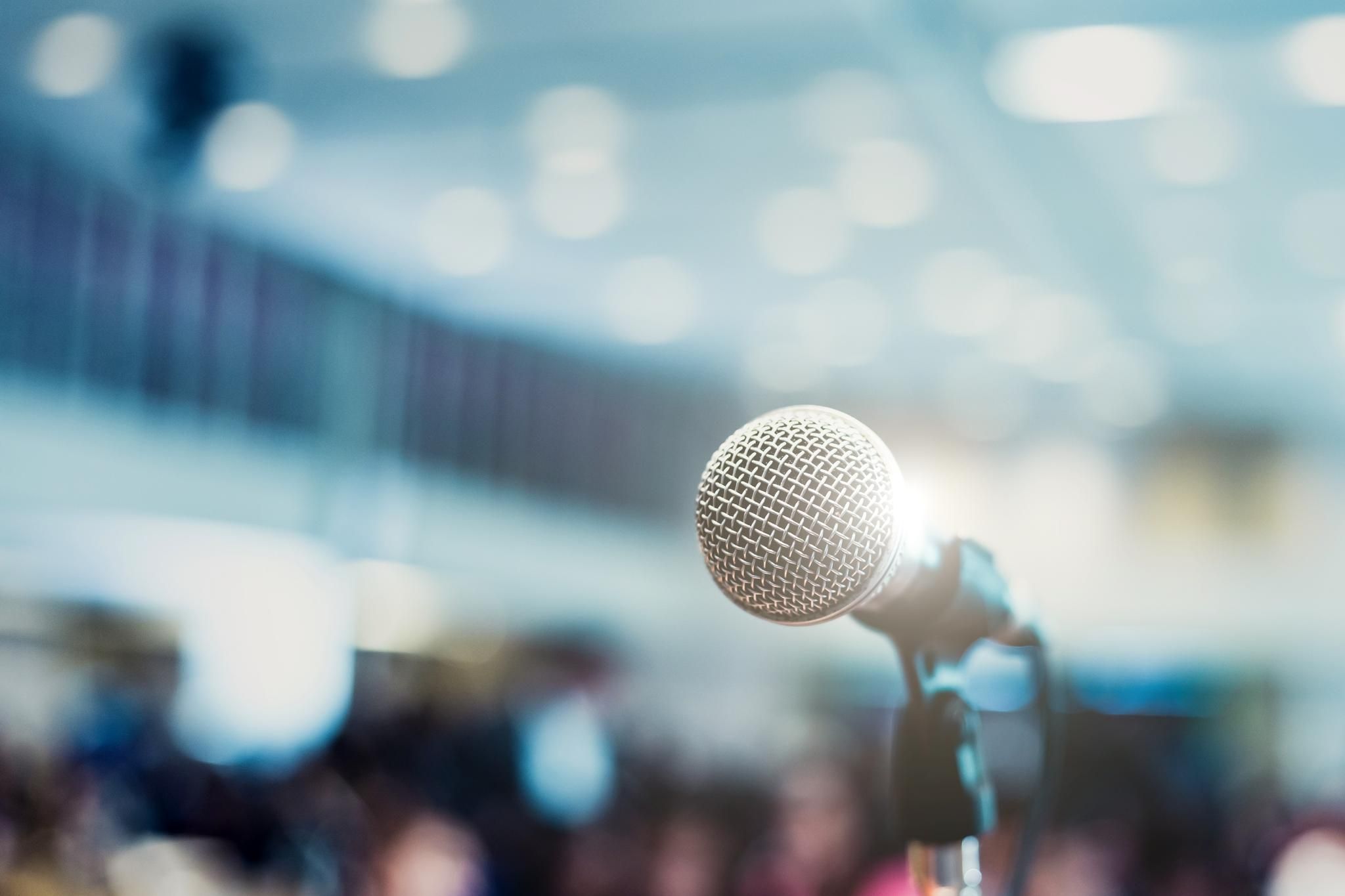 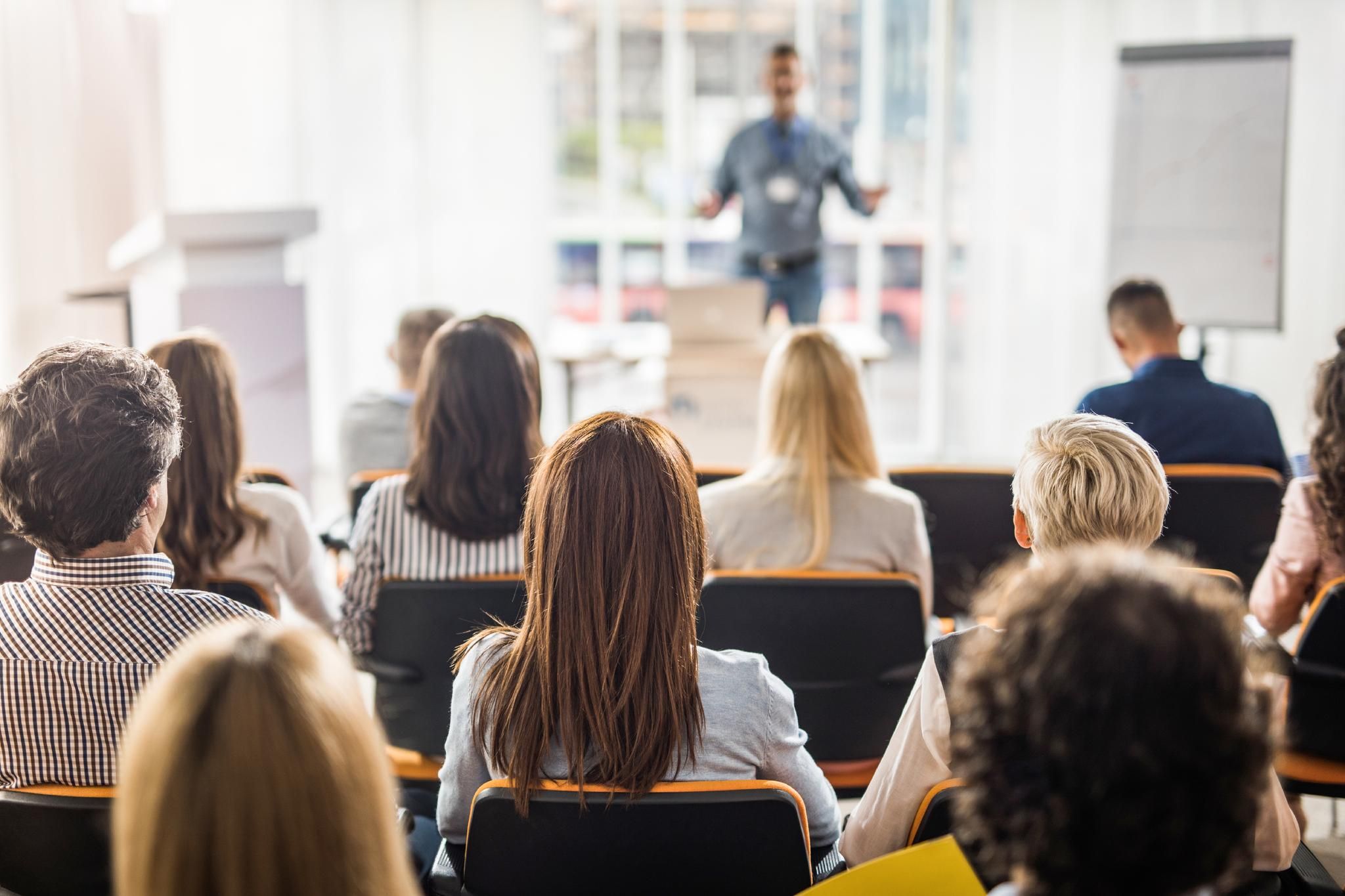 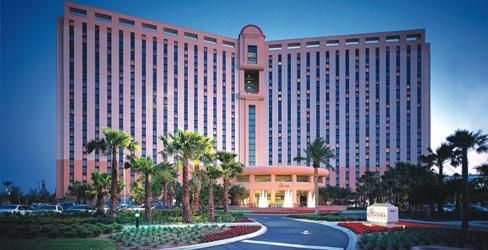 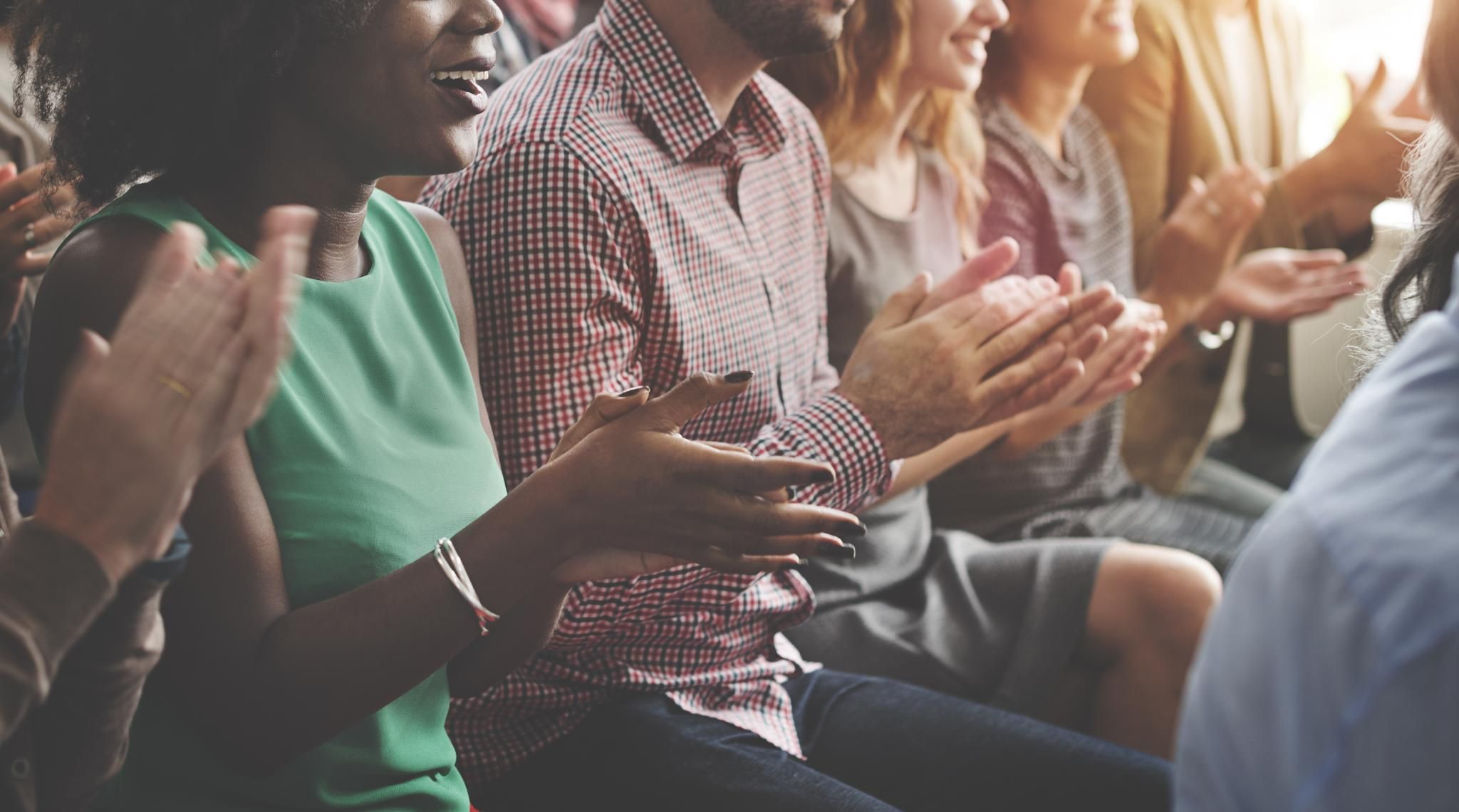